The full force of the sales team

These two joined GSI several years or several weeks ago. They come from different backgrounds but all share the same love for the mountains and their professions. Far better than a CV, here are three questions to get to know them!

Mallaurie ASPORD :
What is your background?
After completing studies in audio-visual media, I turned to property – a business sector that I had been interested in for a long time. I studied for a professional diploma in property in Chambéry followed by a work-study course for two years at GSI. After that, I was given the option of applying elsewhere or joining the Group. The choice was obvious!

Agent in the field, negotiator or extraordinary manager, what is your role at GSI?
I have been working as a property advisor at the agency in Valmorel – my native village! – since 1 September. My family comes from the region, so I know it very well. I head up transactions in the buying and selling department, and feel completely at home!

What is your favourite place in the mountains?
Valmorel, of course! Even though this is very subjective because I have close ties to the resort, you have to admit that it has everything. It’s a dynamic village that has remained both family-friendly and authentic. 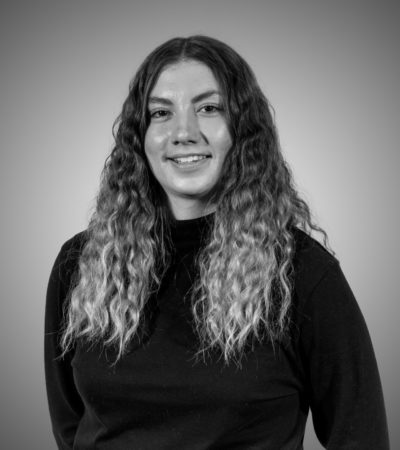 Marina BONACHERA:
What is your background?
After spending 14 years in asset and transaction financing followed by a job as an asset advisor at a bank, I decided to study for a property diploma because new banking regulations were distancing me from sales and customer service, which is what I loved most.

Agent in the field, negotiator or extraordinary manager, what is your role at GSI?
I joined GSI as a saleswoman working with sellers and buyers. I guide them through their projects with empathy and an ability to adapt to each profile, whether French or international. I am attentive, reassuring, and responsive. I started working with GSI because I wanted to do my job as professionally as possible, with the greatest emphasis on ethics. Gabriel Mingeon and his team share the same values as I do; we have the same vision of the profession.

What is your favourite place in the mountains?
Les Arcs, without a moment’s hesitation! This resort is filled with emotions and history – particularly in its architecture – and boasts the incredible natural setting of the Vanoise National Park with its fauna, flora and access to the Paradiski ski area. 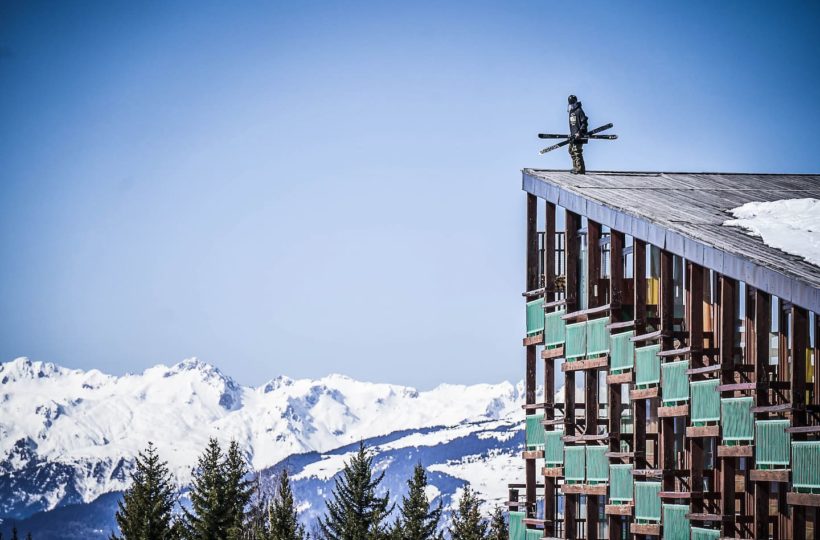 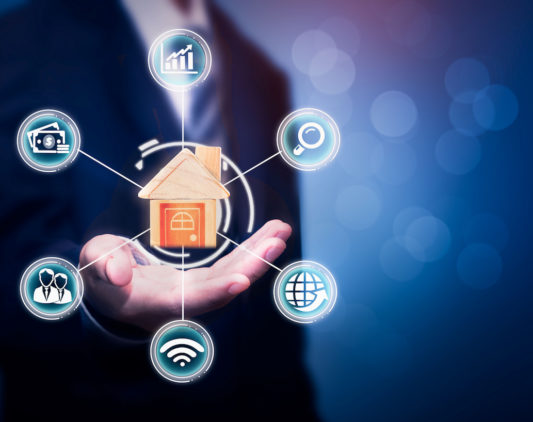 Want to sell your property ? 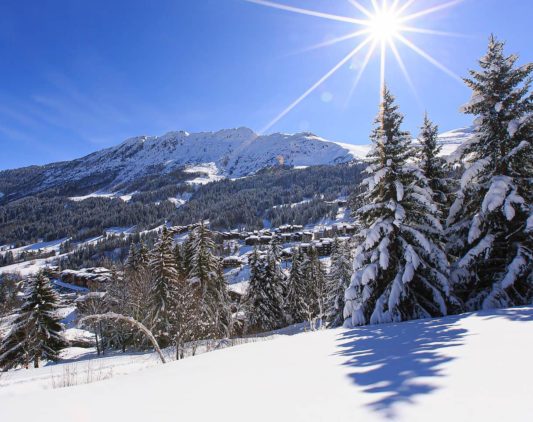 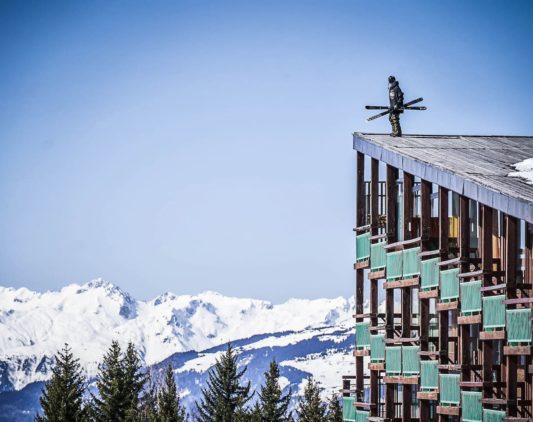 Rental properties : we sat down with Séverine BURGAT